Last week, the House of Representatives voted down a new farm bill that, among other things, would have denied SNAP benefits to poor people if they had a car. This week, Paul Ryan is making the news rounds lamenting the failure of this bill to pass. Ryan supported an amendment to the bill that would have shrunk the food benefits roster.

Beyond the $20 billion in cuts that will throw an estimated two million children, elderly, and disabled Americans off food stamps, millionaire Rep. Paul Ryan is pushing an amendment that would close the door to assistance for the vast majority of Americans. Ryan and Rep. Frank Lucas are proposing that categorical eligibility be eliminated and replaced with an asset limit. If an individual has $2,000 in savings, or a car worth more than $5,000, they will not be eligible for food stamps. – politicsusa.com

Many were upset by this amendment and its inclusion likely played a part in its failure in the House. But c’mon, lazies, Ryan makes a point! If a person has a car, then clearly they can afford to do whatever else they want to do like paying their rent, gas bill, and eating all the time.

The GOP often uses this logic to explain why poor people don’t need benefits. If people are buying things like gas for their car, or a birthday cake once a year, or shoes, then obviously they’re flush and don’t need any help from the social safety net. This logic works perfectly because are some things that are true about poor people that aren’t true for the rest of us.

Poor people do not have friends or relatives who sometimes give them gifts. I have a pair of $300 boots. I cannot afford a pair $300 boots. But a roommate gave them to me because she had owned them for years and never actually wore them.

Now, while something like this happens to middle class me, it never happens to poor people. If poor people have something nice, it’s because they’re siphoning the dozens of dollars they get from the government into their luxe, lavish lifestyle. 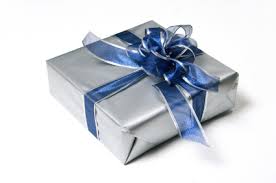 Surprise! You don’t get help when shiz hits the fan!

Poor people never keep things. If I lost my job tomorrow, I’d have a bunch of decent things thanks to the fact that I’d been employed steadily for a number of years. I’d have some dishes that I got at Target. I’d have those boots I just mentioned, I’d have my car, my cats and some jeans and sundresses. I’d probably want to keep as many of these things as possible so that I didn’t lose absolutely everything all at once and want to kill myself.

This isn’t the case with poor people. Poor people never hold on to belongings to allow for some semblance of stability. If you see a poor person with a car or something other than a piece of trash, then it’s definitely because they threw away all of their previous belongings and wanted for that fat welfare check to come in so that they could buy everything a new. Last year’s house—gross! Time to upgrade! 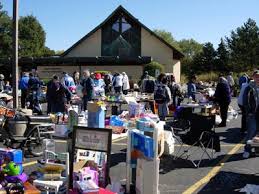 Umm. You lost your job. Why haven’t you sold absolutely everything you own? Things can’t be that bad if you still have that 12year-old car…and your 12-year-old.

Poor people don’t need to look for jobs or run errands or go to the doctor. If I lost my job, I would like to keep my car as long as possible so that I can go to job interviews and visit temp agencies and take meetings and generally continue to look for work.  I’d also like to be able to visit the grocery every now and then or maybe to Office Depot to get some paper to print my resume on and then maybe to the pharmacy when the flu comes around. Selling my car the moment tragedy hits would only lead to more tragedy since I’d be stuck at home and/or relying on LA’s craptastic public transportation system.

Not the case with the poors. If the poors have a car, they 100% aren’t using it to look for work. They’re probably just using it for decoration or maybe pooping in it for kicks. They definitely aren’t using it for anything necessary to staying alive. And remember, if they have a car in the first place, it’s most probs not because they’ve had that car for years and see no need to ditch it now. Poors only have cars because of all that cash they’re taking from the rich. 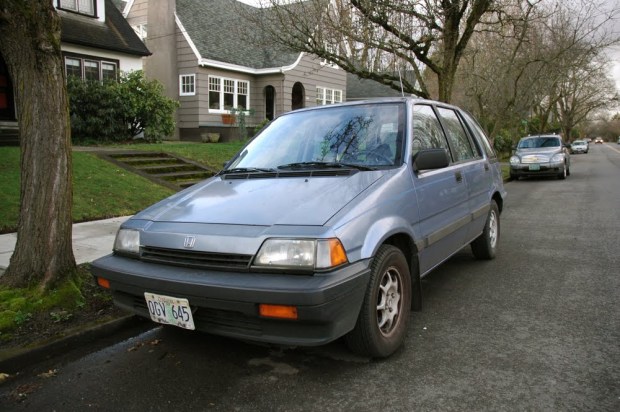 Oh this? It’s just decoration. We’re just waiting for that check so we can pick up the Maz.

Hopefully Poor Paul (read: rich as balls Paul) will be able to take his message on the road and get the support his party needs to pass legislation like this. We definitely need to do something about the bloated budget, so why not do it on the backs of people who can’t drive to Washington to protest!

What was the last awesome thing you bought with your welfare check? Let us know in the comments!