I went to karaoke with a trusted member of my blanchetourage last night (Need a definition of “Blanchetourag”? Click here!). Wednesday nights at Sardos aren’t incredibly busy, so I was excited for the opportunity to sing more than once and to whip out some new showtunes. My friend said we were meeting some people there, and I was excited to meet them, too.

We got to the bar and I almost walked right out. The “people” we were “supposed” to “meet” were both black. 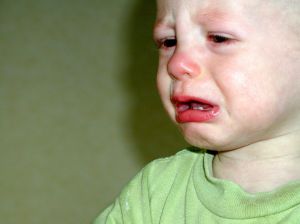 Every time you trick an Oreo, a baby loses its wings

He knows me and that per the Oreo code it is so not okay to hang out en masse with other black people.

My friend mentioned that one of the girls was in a recent revival of RENT and my hackles went down a bit. The musical RENT does feature a lot of black people in it, but it’s very theatery and it’s Broadway and OhMyGodAdamPascalTouchedMeEnce!!! so I tossed her some Oreo points and let it go. 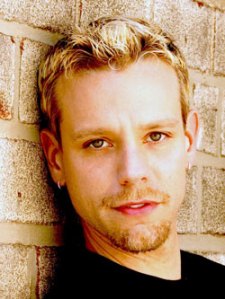 Dear Adam, the answer will always be "yes"

Then the other girl suggested the three of us go sing a song together.

We were the only black people in the whole bar. If we went up to sing together, we’d totally really look like really black people. But part of the aforementioned Oreo code involves sticking to a WASPish code of uncomfortable politeness. So I had to say yes.

And I was totally rewarded for my efforts.

I worried we were going to end up singing something ethnic. Whitney Carey or Rhiannan or something like that. But the track started. And it was Hanson! Three black girls pretending to be three white boys! I couldn’t totally get on board with that and I happily MmmBopped along. I also learned that an “MmmBop” was a unit of time.

I also also learned later that “More Than Words” seems to be about a bj. 😦

Yeah, that’s not romantic, that’s about a beej.  Wish I had realized that in high school. Prom would have been much much different.

Lots of popular songs are confusing. And that’s one of the reasons I love showtunes, because the song “Popular” is not confusing at all.

What’s your go-to karaoke jam? (are we still saying ‘jam’?) Do you think Adam Pascal would let me More Than Words him? Let us know in the comments!