I was shocked and appalled when I saw this … 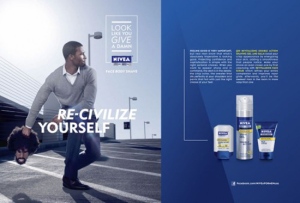 …And then read about the hubbub that soon followed.

What on earth is offensive about this? Black men with goatees and natural hair are totes uncivilized. I mean just look at these cretins. 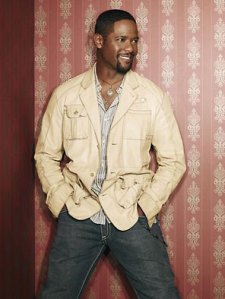 Imagine waking up to that mess every day. Barf! 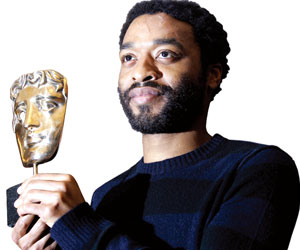 They're only giving him that award so he'll stop shooting up ho's. 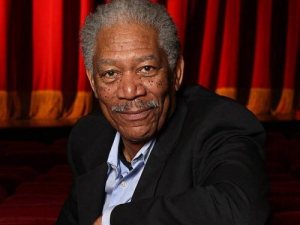 Guess who's NOT coming to dinner...that is the guy from that movie, right? 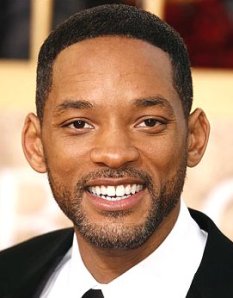 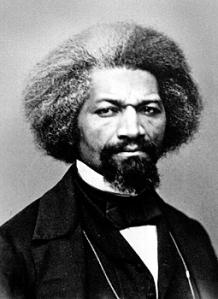 Sure he was smart and classy enough to say this quote: "I prefer to be true to myself, even at the hazard of incurring the ridicule of others, rather than to be false, and to incur my own abhorrence. " But jeez! You think he'd have enough sense to not look so ridic when he said it.

If the rumors are true, potential black ad exec, you, sir, are my hero. I have been trying to explain this simple concept for like ever! RBP are scrrrry! I have been working to put this in words for years now. Thank you for putting into easy-to-understand pictures.

Equally smart are the differences between the white version of this ad and the Oreo-tastic one. Of which, there are 3. 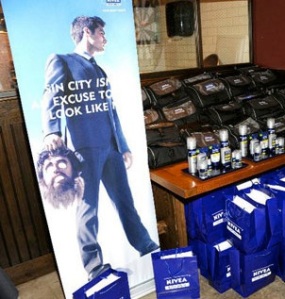 And look, I get it. You have way too much to do than consider the potential ramifications of the images you are creating and asking society to get on board with. I’m sure that between you, your team, the artists who did the concept art, all of your assistants and production personnel, the executives at Nivea itself, their production team, the photographer and the team who took these photos and the digital artists who made it all pretty, you just don’t have enough time to say “hmmm, I wonder if this is sending a weird message.”

I mean, I barely had time to type that and I’m no where near the busy-ness level of a big time ad mogul. And as we discussed in this video, people just have too much shiz to do to worry about EVERY LITTLE THING they say or do.

Thanks again for keeping the Oreo fight going!!

Have an awesome weekend. Maybe I’ll see you at the club?

PS. Do NOT worry about all the flack over this. You’re in good company! Here are some other ads that got their creators in trouble when they just shouldn’t have!

Here’s the Dove ad that turns you into a pretty white chick if you’re unfortunate enough to start off a a cute black girl. Look how nice the blonde is! Who wouldn’t want to be her?

Here’s Sony explaining how neat it was that their PSP now comes in white. 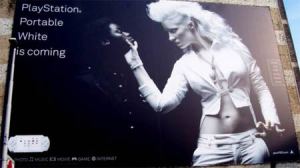 Here’s documentary by Klondike reminding us how horrible it is to have to listen to women talk. But the good news is that you get a shiny ice cream if you can endure for just a few nut-crushing seconds. 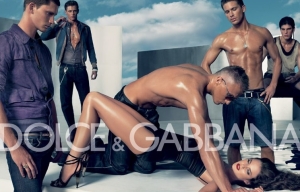 And Nike was  good remind us that while athletes can be lauded for their dedication to perfection, their endurance, their years of focus, determination and self-sacrifice, if they’re a lady, we can always applaud them for something else! (Oh and women are happy to work out because they LOVE SHOPPING!!!!–read the text if you don’t believe it’s true). 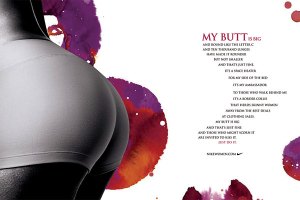 And poor Burger King got raked across the coals for clarifying where the sandwich goes? 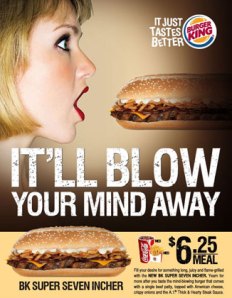 What do you think? Are ads like this too much? Or just what we need to keep the self loathing in place?