Independence Day can be a difficult one for an Oreo. First, some minority group is usually quick to remind us that there was never “Independence and Justice for All,” as our Pledge of Allegiance so proudly states. And that all men were not created equal when the Founding Fathers hypocritically penned those words. 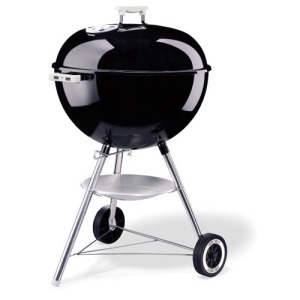 These mass gatherings are havens for the of colors–piles of relatively inexpensive food prepared in outdoor areas where people can play sports and indulge in the illegal activity of home displays of firepower. It can get scary.

And as such, I was more than happy with the BBQ I chose to attend. I found a place where I could celebrate my independence from type. I attended a BBQ thrown by a group of yogis.

There were no cheap animal carcasses on the table. Instead, we feasted on Whole Foods purchased vegetarian delights: Fake Steaks, Not Dogs and Sprout Trout.

There were no iPod cradles blasting songs from the radio. Instead, we relaxed and meditated as Master Daniel sang us a Kirtan to the sweet sounds of the harmonium. 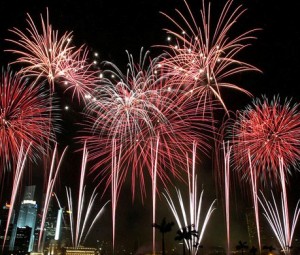 And the only competitive event in sight was seeing who could properly identify everyone’s moon sign the fastest. (And it’s Sag…as if you couldn’t tell.)

So as fireworks boomed in the distance, I sat in our healing circle, eyes closed and palms pressed, feeling better from the inside out, knowing that what’s truly inside will never be let out.